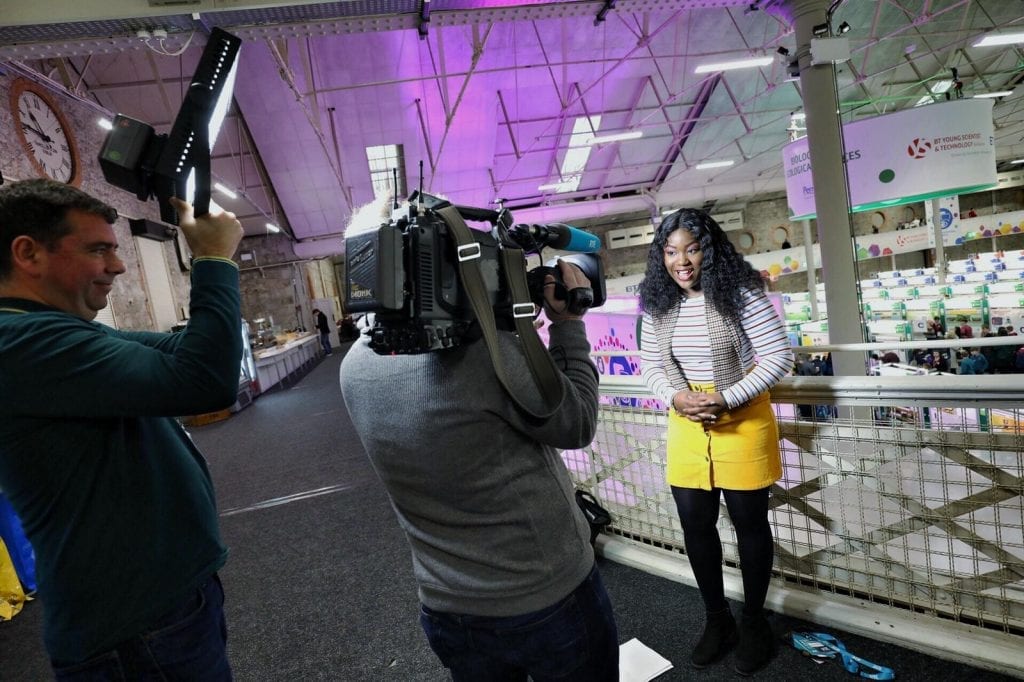 The BT Young Scientist & Technology Exhibition is much more than a competition; it is an unforgettable experience of a lifetime for the students who take part. The Exhibition itself is the final stage in the competition, which is open to all second level students from Ireland, both north and south.

In 1963 two UCD physics researchers, Rev. Dr. Tom Burke and Dr. Tony Scott, came across the concept of ‘Science Fairs’’ while conducting research in New Mexico, America. These local school science exhibitions culminated in State Fairs and ultimately a national competition. The pair decided that this type of hands-on science was something that Irish students could benefit from, by taking science outside the four walls of the classroom and showing that it is all around. And so the BT Young Scientist & Technology Exhibition was born. The first competition was held in 1965 in the Round Room of the Mansion House in Dublin and attracted 230 entries and the first ever winner, John Monaghan, has recently retired as Chief Executive Officer of Avigen, a US Biotech company. The success of the first year was such that the exhibition moved to the much larger venue of the RDS in year two and it has remained there ever since. In recent years the number of entries has increased dramatically, reaching an all time high this year when over 2000 projects were submitted. All entries were screened to select just 550 projects to go through to compete in the RDS. The event attracts over 40,000 people making it one of the largest events of its kind in Europe, if not the world! There have been a great array of winners over the years, see more details here. 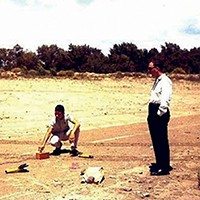 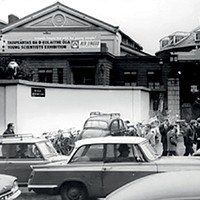 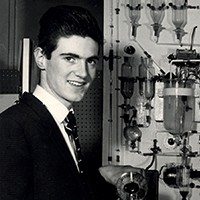 BT has been the proud sponsor and organiser of the BT Young Scientist & Technology Exhibition for 19 years. The essence of the exhibition is the spirit and ingenuity demonstrated by the students who participate.  As a leader in innovation and technology, BT is thrilled to help cultivate and nurture the talent of our future scientists and engineers through the exhibition itself and also the BT Young Scientist Business Bootcamp. We hope you enjoy the final stage of the competition at the RDS. Be sure to tweet, check-in and Instagram your pics from the event. btireland.com 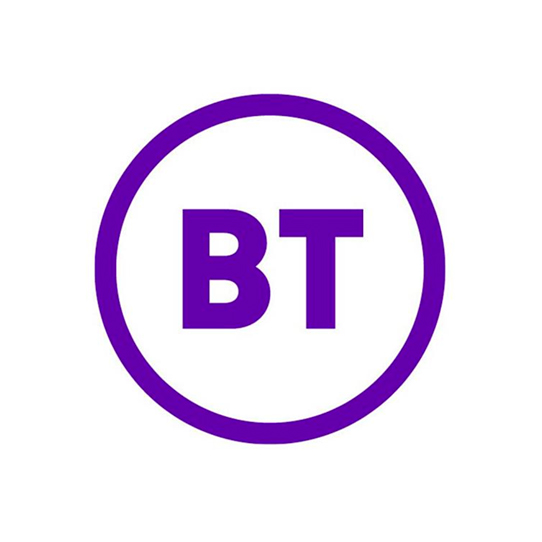 The essence of the exhibition is the spirit and ingenuity demonstrated by the students who participate.  As a leader in innovation and technology, BT is thrilled to help cultivate and nurture the talent of our future scientists and engineers through the exhibition itself and also the BT Young Scientist Business Bootcamp. We hope you enjoy the final stage of the competition at the RDS. Be sure to tweet, check-in and Instagram your pics from the event. btireland.com

3,773 students from 374 schools across the island of Ireland competed for the coveted title ‘BT Young Scientist & Technologist of the Year 2019′

BT will celebrate 20 years of involvement in January 2020

We are proud to not just sponsor the BT Young Scientist & Technology Exhibition, but also to be entrusted with the organising and running of it too. Ours is a company founded on an inventive and pioneering spirit, we are passionate about technology and feel a real affinity with all the entrants.

…and the winning continues

To date, Irish students have taken the top honours fourteen times at the European Union Science Contest. Irish Young Scientists are amongst the youngest entrants and have scooped over 20 top awards to date in the Science and Engineering Fair in the USA.

Famous milestones, through the years 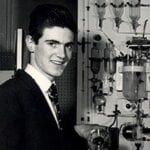 The first ever winner of the Young Scientist Exhibition was John Monahan from Newbridge College, Co. Kildare (1965). John has retired as president of his own biotech company, Avigen Inc, based in California. 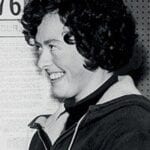 The first female winner was Mary Finn from the Ursuline Convent, Sligo (1966). 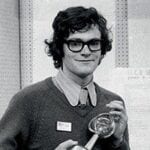 Richard Elliot, from Portora Royal School, Enniskillen, was the first student from Northern Ireland to win Young Scientist of the Year (1974). 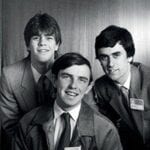 Turan Mirza, William Murphy and Gareth Clarke from Carrickfergus Grammar School in Antrim were the first group team to win the Young Scientists of the Year title (1983). 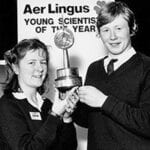 The 2015 winners, Ian O’Sullivan and Eimear Murphy, are only the 2nd mixed team to take the Young Scientists of the Year title, the last being Emma Donnellan and Henry Byrne from FCJ Secondary School in Bunclody, Co Wexford (1987). 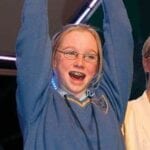 Aisling Judge, Kinsale, Co Cork won in January 2006 and was the first Cork winner or female winner since Sarah Flannery’s global success seven years earlier. At only 14 years old, Aisling was the youngest ever winner in the exhibition’s history. Aisling went on to claim third prize at the European Union Young Scientist Contest in September 2006. 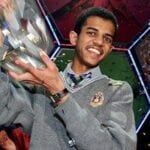 Abdusalam Abubakar won the title in January 2007. Abdul also went on to win the European Young Scientist in Valencia in Spain in September 2007 with this project, entitled ‘An Extension of Weiner’s Attack on RSA Encryption’ 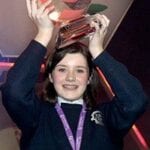 The 2008 winner Emer Jones from Tralee is the youngest ever BT Young Scientist, she won with a project entitled, “Research and Development of Emergency Sandbag Shelters”. Emer went on to take second place at the European Union Contest for Young Scientists in Copenhagen in September 2008. 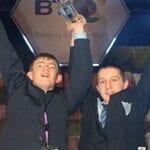 John D. O’Callaghan (aged 14) and Liam McCarthy (aged 13), 2nd year students from Kinsale Community School, Co Cork won in January 2009 with their project entitled, “The Development of a Convenient Test Method for Somatic Cell Count and its Importance in Milk Production”. John and Liam will go on to represent Ireland at the European Union Contest for Young Scientists in Paris this September. 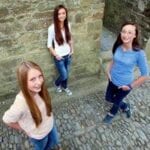 In the 26 year history of the European Union Contest for Young Scientists, Ireland has won first place 14 times. Our most recent winners were in 2013, with Emer Hickey, Sophie Healy-Thow and Ciara Judge taking the title.