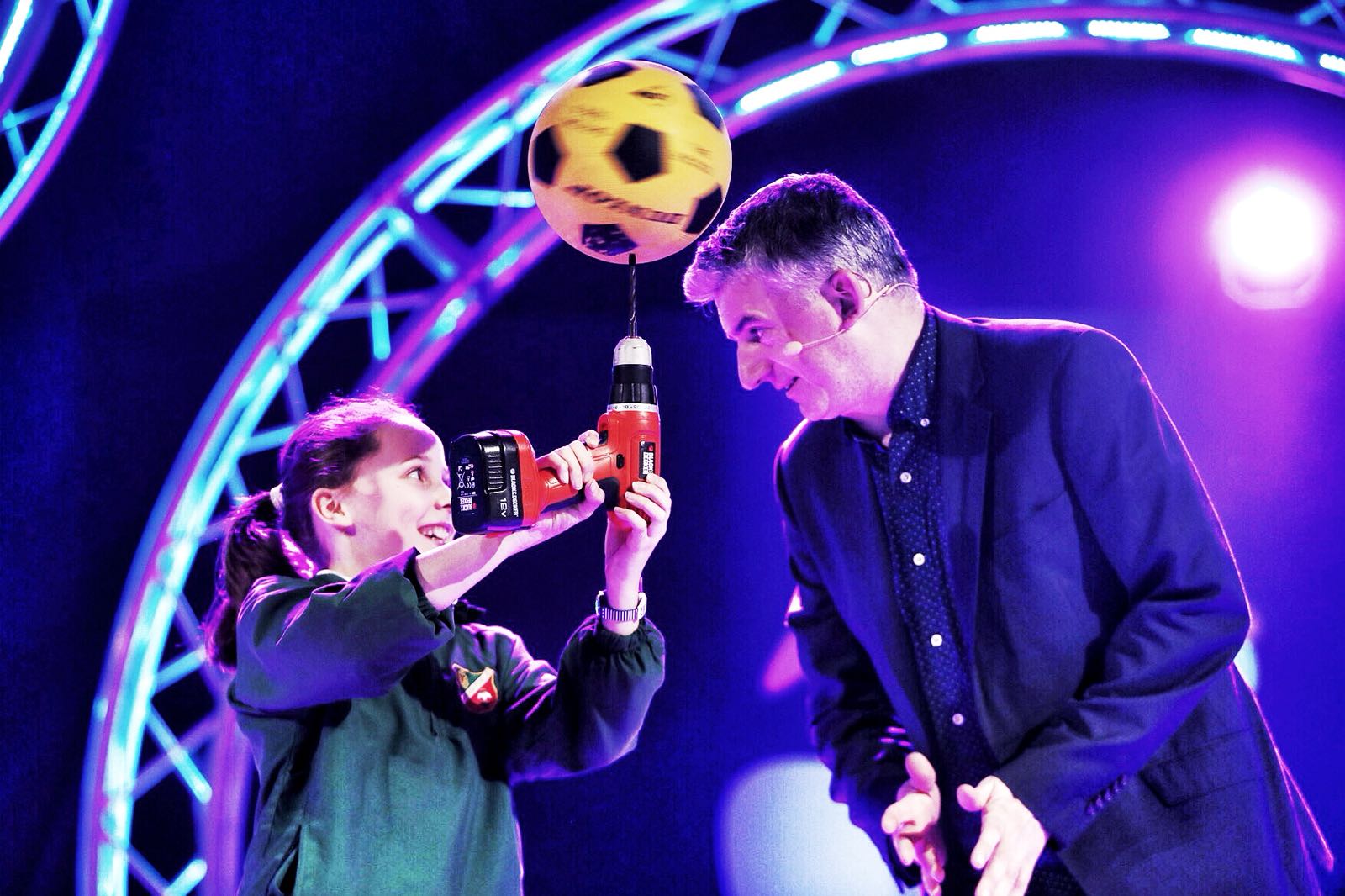 Click on the links below to view/download PDFs of the times and locations of the special acts listed below: 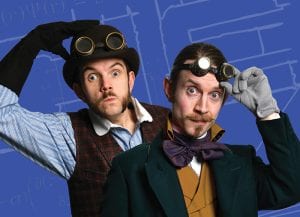 Science and silliness abound for ages seven to 107!

Morgan & West present captivating chemistry, phenomenal physics, and bonkers biology in this fun for all the family science extravaganza!

Magicians, time travellers and all-round spiffing chaps Morgan & West have a secret past – they are genuine, bona fide, legitimately qualified scientists, and now are bring their love of enlightenment to the stage!

Expect explosive thrills, chemical spills and a risk assessment that gives their stage manager chills, all backed up by the daring duo’s trademark wit, charm and detailed knowledge of the scientific method. Leave your lab coats at the door it’s time for Unbelievable Science!

On TV Morgan & West have fooled Penn & Teller (Fool Us ITV 1), competed to be the Next Great Magician (ITV 1), and even attempted to escape The Slammer (CBBC).

PLEASE NOTE:
Morgan & West take full responsibility for any horizons broadened, passions enflamed or minds blown during the course of the show. 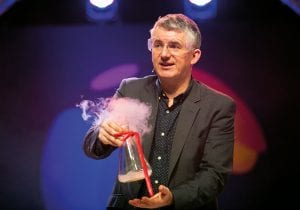 We live submerged at the bottom of an ocean of air – but how much do you know about the air that surrounds us?

This is a fast-paced, interactive spectacular exploring the existence, the composition and finally the “springiness” of the air. Join James Soper to learn about the groundbreaking work of Torricelli, Priestly and Boyle.

Find out how the very air that surrounds us will become the basis for engineering technologies of the future. 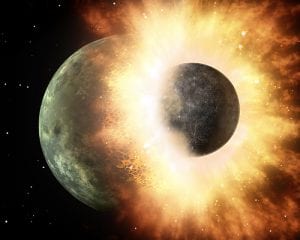 Humanity has learnt to travel beyond the confines of the Earth and into space. We face many challenges to soar above our world and out into the beyond.

Leaving the planet involves defeating gravity and accelerating to tremendous speeds. Space itself is extremely hostile. Machines and humans are exposed to the vacuum of space, radiation, extreme temperature changes and fluctuations in Our Sun. Mankind has created its own problem by leaving a trial of rubbish and debris in orbit around our planet in its endeavour to reach for the sky. This debris is right where we now want to place satellites and humans for further study of our planet and communications, and future exploration of our solar neighbourhood and planets requires us to travel through this space junk.

However, mankind now relies on space based infrastructure to communicate, navigate and observe our planet globally.

Our 3D adventure will explore space hazards and how we plan to overcome them. We will learn how space travel is changing our understanding of the space environment and how exploration of other worlds is helping us to understand how to better care for our own fragile Spaceship Earth. 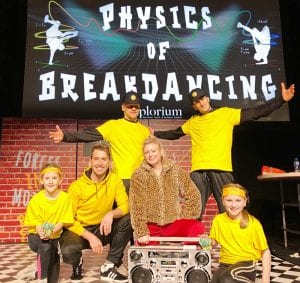 Science and Dance collide in this high energy fusion of Physics and Breakdancing. Full of spontaneous dance offs, funky moves and the wonderful laws that govern our universe.

The show aims to help students visualise physics concepts including Newton’s Laws of Motion, Friction, Gravity, Centripetal Force, Momentum, all through movement and examples from daily life. Understanding the basic principles behind what you do, can help you perform better, increase awareness, make better and more informed decisions both personally and globally.

The aim is to show that science is fun, practical, and accessible for everyone, using performers of balanced genders. 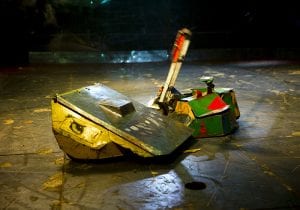 The biggest, baddest, strongest and fastest next-generation robots from BBC’s hit TV show Robot Wars including; Thor and Diotoir fighting against veterans such as Ripper and KingB, will be flipping, smashing and bashing in mortal combat inside the bullet proof battle arena.

Their ultimate goal is to destroy or disable the opponent to reign supreme in Robot Combat Sports.

Robo Riots is organised by Mechatrons who created one of the most iconic combat robots, the flaming furball Diotoir, headed by Irish Roboticist Peter Redmond. Speaking about the event, Redmond said: “Robot battling is a true sport of the future. It has all the right elements: mad science, gladiatorial combat, plucky garage inventors, and hi-tech machinery. Brutally effective, utterly vicious machines have now evolved from one based on an engineering challenge, to that of hi-tech operational challenge with space age materials.”

But it’s not just combat robots! There will also be celebrity robots like R2-D2, a Dalek, a Minecraft creeper and AL-1X – Robo Riots’ very own Z-list celebrity robot. How about boxing robots? Seven-foot rockem sockem boxing robots will be trading haymakers in a no holds barred one-on-one slugfest to literally knock each other’s block off.

Irish Aid have drumming workshops running at the following times, numbers are restricted.